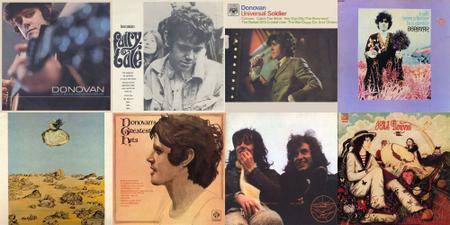 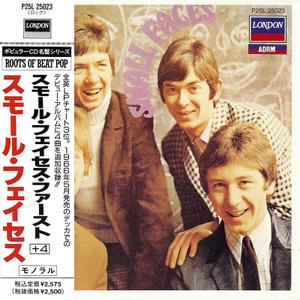 Just when the first-generation British Invasion bands galloped ahead into pop art in 1966, the Small Faces worked a heavy R&B groove on their 1966 debut. That's not to say that this pack of four sharp-suited mods were unaware of the times. If anything, no other British band of the mid-'60s was so keenly tuned into fashion, the four Small Faces capturing the style and sound of dancing pilled-up mods better even than the Who, possibly because the group could carry a groove better than the Who, as this tightly propulsive debut amply illustrates…