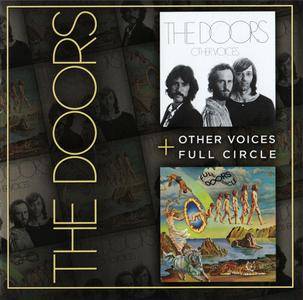 2CD set. Remastered in 2015, and on CD for the first time ever officially with rare bonus track "Treetrunk"! Two post-Jim Morrison albums from 1971 and 1972 by the surviving three members. 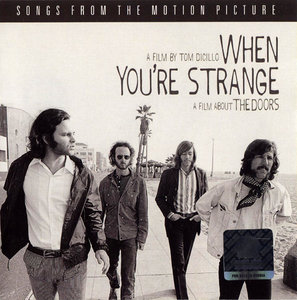 When You're Strange: Music from the Motion Picture is the studio album and the soundtrack to the 2010 documentary film, narrated by Johnny Depp, about The Doors and their music. The soundtrack features 14 songs from The Doors’ six studio albums, with studio versions mixed with live versions, including performances from The Ed Sullivan Show, Television-Byen in Gladsaxe, Felt Forum in New York and The Isle of Wight Festival. 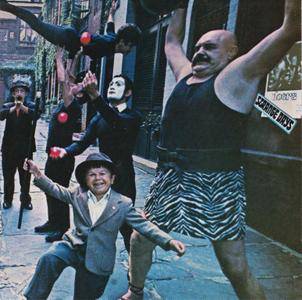 Many of the songs on Strange Days had been written around the same time as the ones that appeared on The Doors, and with hindsight one has the sense that the best of the batch had already been cherry picked for the debut album. For that reason, the band's second effort isn't as consistently stunning as their debut, though overall it's a very successful continuation of the themes of their classic album. Besides the hit "Strange Days," highlights included the funky "Moonlight Drive," the eerie "You're Lost Little Girl," and the jerkily rhythmic "Love Me Two Times," which gave the band a small chart single. "My Eyes Have Seen You" and "I Can't See Your Face in My Mind" are minor but pleasing entries in the group's repertoire that share a subdued Eastern psychedelic air. The 11-minute "When the Music's Over" would often be featured as a live showstopper, yet it also illustrated their tendency to occasionally slip into drawn-out bombast. 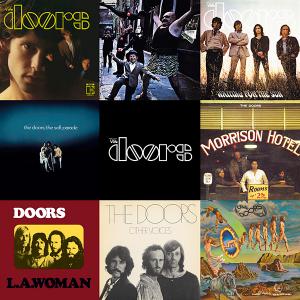 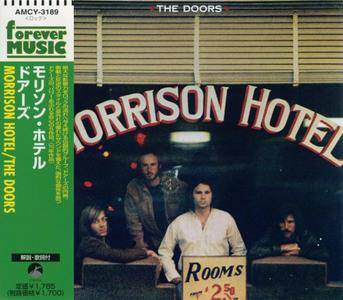 The Doors returned to crunching, straightforward hard rock on Morrison Hotel, an album that, despite yielding no major hit singles, returned them to critical favor with hip listeners. An increasingly bluesy flavor began to color the songwriting and arrangements, especially on the party'n'booze anthem "Roadhouse Blues." Airy mysticism was still present on "Waiting for the Sun," "Queen of the Highway," and "Indian Summer"; "Ship of Fools" and "Land Ho!" struck effective balances between the hard rock arrangements and the narrative reach of the lyrics. "Peace Frog" was the most political and controversial track, documenting the domestic unrest of late-'60s America before unexpectedly segueing into the restful ballad "Blue Sunday." "The Spy," by contrast, was a slow blues that pointed to the direction that would fully blossom on L.A. Woman. 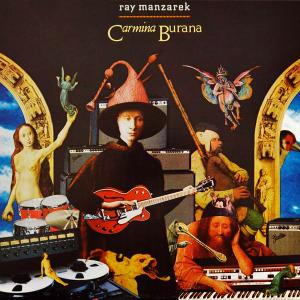 Ray Manzarek was an American musician, singer, producer, film director, and author. He was best known as a member of the Doors from 1965 to 1973, which he co-founded with singer and lyricist Jim Morrison.
This is a staggeringly different piece of music for those who only know the Ray Manzarek of "Light My Fire" or "L.A. Woman" fame. The 1983 collaboration with Philip Glass and Kurt Munkacsi holds many revelations. As the post-Morrison Doors splintered off into various side projects, Manzarek's notable The Golden Scarab and The Whole Thing Started With Rock & Roll Now It's Out of Control to the Krieger/Densmore schizophrenic unit known as the Butts Band, as well as guitarist Krieger's jazz-flavored solo discs, the journeymen musicians opened windows beyond the music of the Doors… 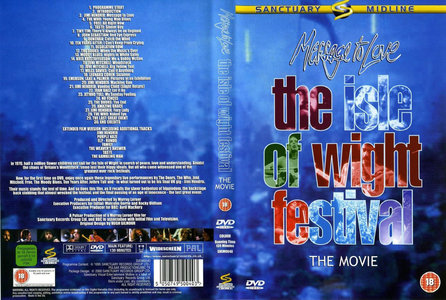 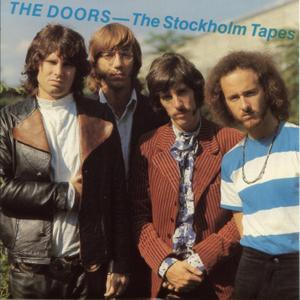 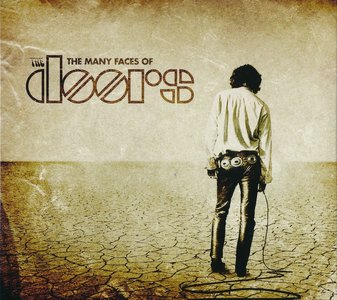 No one can denies that The Doors is one of the essentials bands in the history of rock. With tons of charisma (let's not forget that -at the time- Jim Morrison was referred by the press as "the american Mick Jagger"), a very personal sound and with an incredible catalog, The Doors have become not only a key band of the genre, but also a source of inspiration for countless artists. In this triple album, 'The Many Faces Of The Doors' we get into the secret world of the band, with hard-to-find tracks, side projects by its members, remakes and also, their roots. With a great cover art, a selection of songs that took a couple of years of work to secure, a remastered sound and liner notes, The Many Faces Of The Doors is a unique album, which is already being praised by many fans of the band. 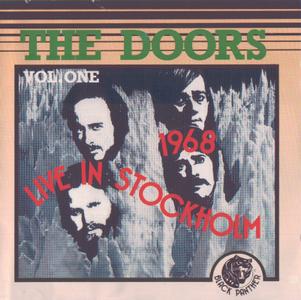 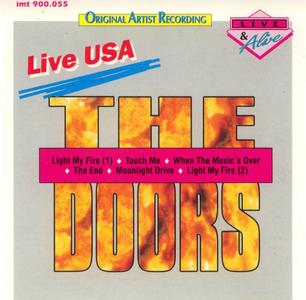 Excellent Doors Live recordings from TV appearances circa 1967-1969. Since these recordings are from TV signal they provide excellent audio quality… 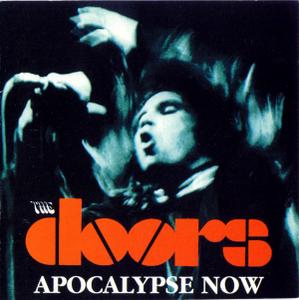 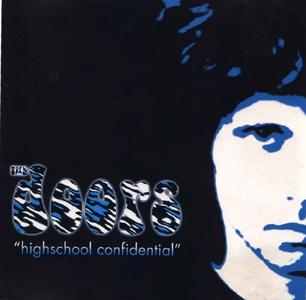 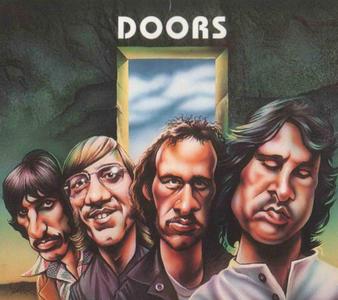