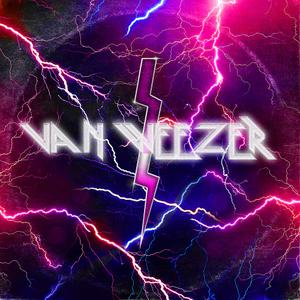 Van Weezer is the 14th studio album from Weezer. The inspiration for this album derives from the deepest roots of Weezer - metal! What has metal got to do with Weezer, you ask? In his earliest years, Rivers was a huge Kiss fan; Brian was a big Black Sabbath fan; Pat worshipped at the altar of Van Halen and Rush; Scott loved Slayer and Metallica. The last time this vein of harder rock was mined by Weezer was on their much-loved 2002 album Maladroit; Van Weezer is primed to take that album's sonics many steps further courtesy of producer Suzy Shinn. 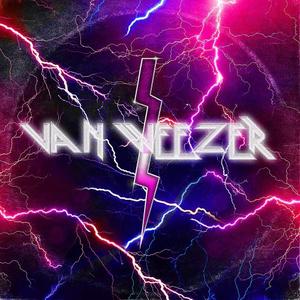 Fourteenth studio album by the American rock band. In February 2019, Weezer frontman Rivers Cuomo began working on new songs with a hard rock influence, in contrast to the pop rock and electropop sound that had been featured on the band's previous albums 'Pacific Daydream' (2017), the 'Teal Album' (2019), and the then-upcoming 'Black Album' (2019). In an interview that month with Entertainment Weekly, Cuomo mentioned that an album tentatively titled 'Van Weezer' was in the works, and that it would take the band 'back to big guitars'. The album features the single 'The End of the Game'. 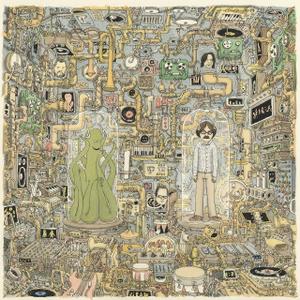 So 2020 was going to be the year of Van Weezer - the big riffs rock album Weezer made as an homage to the metal bands they loved growing up - until, thanks to the global pandemic, it suddenly wasn't. The entire time, however, Weezer frontman Rivers Cuomo was busy at the piano, writing a very different album that referenced another vital musical touchstone of his youth: The Beach Boys' Pet Sounds. 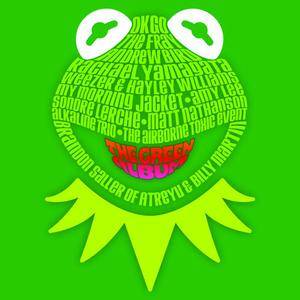 VA - Muppets: The Green Album (2011) {Walt Disney}
MP3 CBR 320kbps | RAR | 84 mb
Genre: alternative, indie rock
Muppets: The Green Album is a 2011 compilation CD released by Walt Disney Records. Was it a soundtrack CD? No. Was it something to promote a television show? No. Someone at Kermit The Frog's camp thought it was a good idea for branding to use alternative artists to do their music and here it is. Fun.
Alkaline Trio Alternative Rock Amy Lee Andrew Bird Billy Martin Compilation Disney Hayley Williams Matt Nathanson MP3 My Morning Jacket OK Go Rachael Yamagata Sondre Lerche The Airborne Toxic Event The Fray The Muppets Weezer
Details 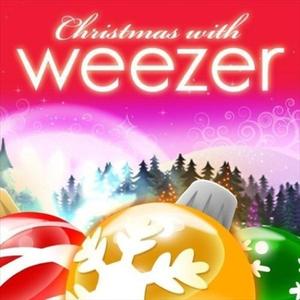