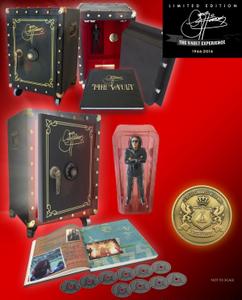 The man, the myth, the legend. Gene Simmons. He’s done, seen and said it all in his career, and we can’t get enough of him and KISS. Today, Gene Simmons has announced The Vault Experience! A limited box set which covers 150 songs spanning his career across 10CDs, feat. Guests Bob Dylan, Eddie & Alex Van Halen, Joe Perry of Aerosmith & Kiss members, AND Gene will personally hand deliver The Vaults to punters who purchase, hence “The Experience”. 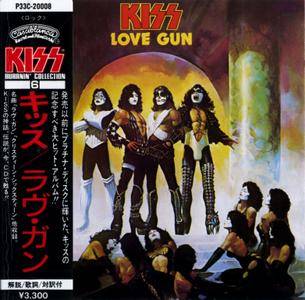 Love Gun was Kiss' fifth studio album in three years (and seventh release overall, peaking at number four on Billboard), and proved to be the last release that the original lineup played on. By 1977, Kiss merchandise was flooding the marketplace (lunch boxes, makeup kits, comic books, etc.), and it would ultimately lead to a Kiss backlash in the '80s. But the band was still focused on their music for Love Gun, similar in sound and approach to Rock and Roll Over, their previous straight-ahead rock release. It included Ace Frehley's lead vocals on "Shock Me," as well as one of Kiss' best and most renowned hard rockers in the thunderous title track. The album's opener, "I Stole Your Love," also served as the opening number on Kiss' ensuing tour, while "Christine Sixteen" is one of the few Kiss tracks to contain piano prominently. 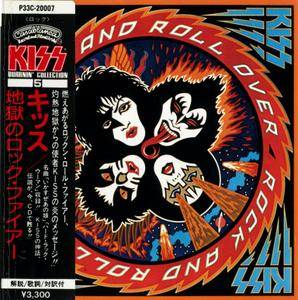 With the massive success of their previous album, the experimental Bob Ezrin-produced Destroyer (which contained the surprise ballad hit "Beth"), Kiss could have taken the safe route and continued in that direction – or return to the raw hard rock of their first four albums. They chose the latter. Hooking back up with Eddie Kramer, the producer of their 1975 breakthrough release Alive! and their very first demo, Kiss rented out the Nanuet Star Theater in upstate New York to record their next album, Rock and Roll Over. With a more direct, in-your-face production, Rock and Roll Over is one of Kiss' most consistent records. Two of the album's best tracks became hit singles – the sleazy hard rocker "Calling Dr. Love" and an acoustic ballad that was originally intended for Rod Stewart, "Hard Luck Woman" (later covered by country star Garth Brooks). 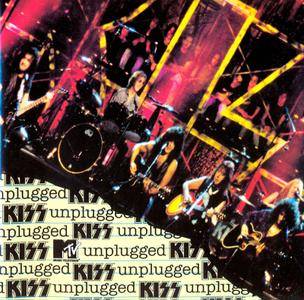 After sinking deep into this musical celebration, even the not-so-avid listener will surely know something more about Kiss, a classic rock icon of the '70s roaring back in vibrant and passionate form. This recording of a session done expressly for the program MTV Unplugged in 1996 brought together a special group for a remarkable, if unexpected, reunion… 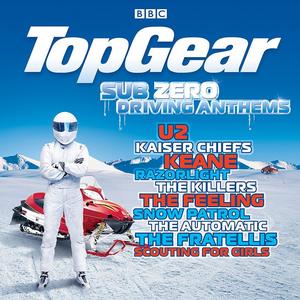 Top Gear: Sub Zero Driving Anthems was the eleventh compilation album produced by BBC Worldwide and released in 2008 on EMI/Virgin Records' TV subsidiary. 42 tracks were spread out over two discs. 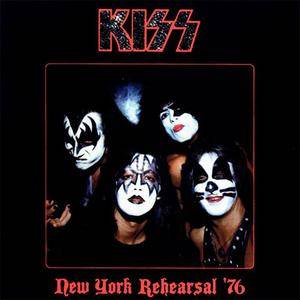 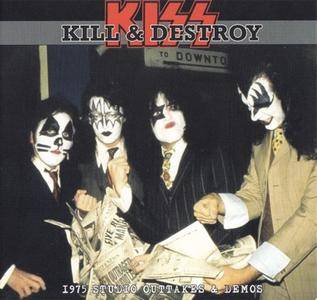 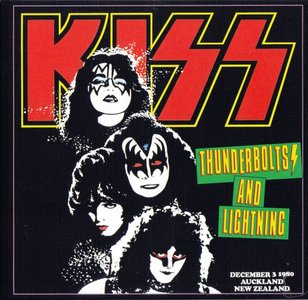 Kiss - Thunderbolts And Lightning (2CD) (2014) {The Godfatherecords}
MP3 CBR 320kbps | RAR | 334 mb
Genre: hard rock
Thunderbolts And Lightning is a 2014 bootleg CD by American kabuki rockers Kiss. When Kiss released their Unmasked album in 1980, American audiences had too much of the make-up band so they chose to go elsewhere. In this case, this CD documents their 1980 tour in Australasia, which means Australia and New Zealand, plus bonus tracks taken from a live album that ended up not being released. This set was released by The Godfatherecords.
2014 Hard Rock Kiss New York City Bootleg Live Recording MP3 CBR 320 kbps
Details 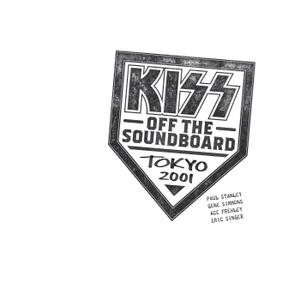 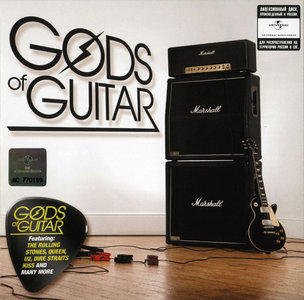 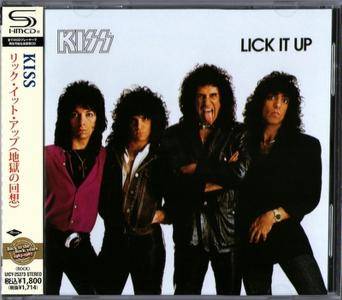 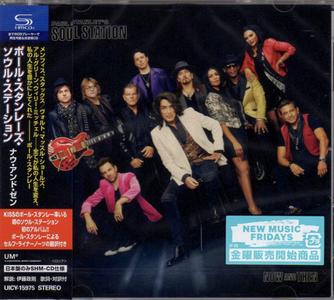 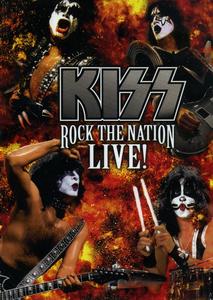 KISS: Rock The Nation Live! is a 2005 live music DVD by American hard rock band Kiss. The DVD is notable for the addition of "Kiss Powervision", which enables the viewer to select different camera angles, each focusing on a different member of the band. The DVD is a compilation of footage from two concerts, performed in Washington, DC, and Virginia Beach, VA, on July 24 and 25, 2004.

Animalize was more successful than the previous Lick It Up, but that's only because its predecessor had accomplished the job of restoring the band's reputation among adolescents… 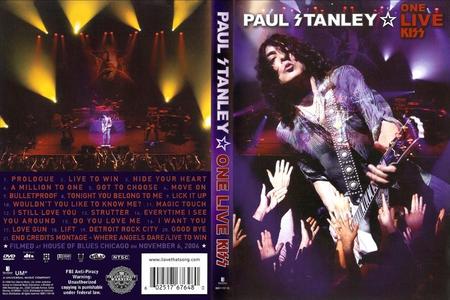