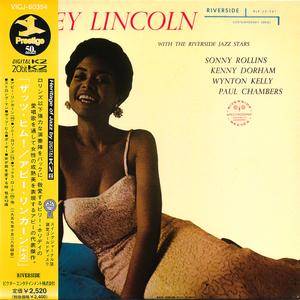 Singer Abbey Lincoln's second recording, and her first for Riverside, finds her accompanied by quite an all-star roster: tenor saxophonist Sonny Rollins, trumpeter Kenny Dorham, pianist Wynton Kelly, bassist Paul Chambers, and drummer Max Roach. Even this early, she was already a major jazz singer with a style of her own. Lincoln was careful from this point on to only interpret lyrics that she believed in. Her repertoire has a few superior standards (including several songs such as "I Must Have That Man!" and "Don't Explain" that are closely associated with Billie Holiday) plus Oscar Brown, Jr.'s "Strong Man" and Phil Moore's "Tender as a Rose"; she takes the latter unaccompanied. "Don't Explain" is slightly unusual in that Paul Chambers is absent and Wynton Kelly makes an extremely rare appearance on bass. All three of Abbey Lincoln's Riverside albums are well worth the listen. 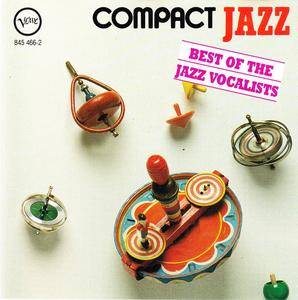 From a label with no shortage of first-rate jazz material come this very attractive vocal sampler. Staying true to the Compact Jazz ethos, Best of the Jazz Vocalists favors quality over hits and comes with a budget price tag. The majority of songs are from the label's prime '50s and '60s run, including a cloud-bound "Summertime" by Helen Merrill and one of the all-time great versions of "If You Could See Me Now," compliments of Billy Eckstine. Continuing with this balancing act between the sexes, the collection also includes fine work by Bill Henderson, Ella Fitzgerald, Louis Armstrong, Abbey Lincoln, Jon Hendricks, Shirley Horn, and Anita O'Day; latter-day entries include Lincoln's "I've Got Thunder and It Rings" from her 1990 Verve debut and Horn's "I Got Lost in His Arms" from 1988's Close Enough for Love. Nicely wrapped up with Nina Simone's Afro-percussion clarion call "Come Ye," this Verve roundup works as the perfect primer for more adventurous trips through the label's fertile stores of essential jazz. 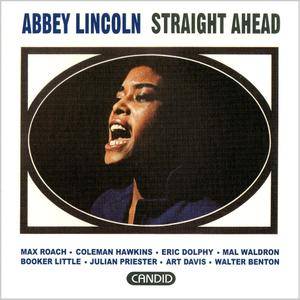 Reissued several times since it originally came out on a Candid LP, this is one of Abbey Lincoln's greatest recordings. It is a testament to the credibility of her very honest music (and her talents) that Lincoln's sidemen on this date include the immortal tenor saxophonist Coleman Hawkins (who takes a memorable solo on "Blue Monk"), Eric Dolphy on flute and alto, trumpeter Booker Little (whose melancholy tone is very important in the ensembles), pianist Mal Waldron, and drummer Max Roach. Highpoints include "When Malindy Sings," "Blue Monk," Billie Holiday's "Left Alone," and "African Lady". 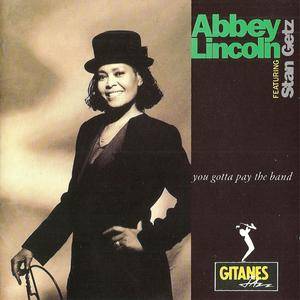 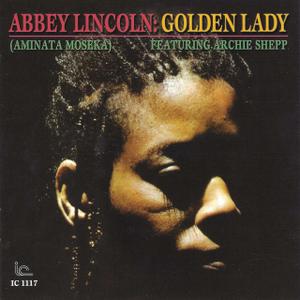 Abbey Lincoln's follow-up album to People in Me retains her wise and somewhat defiant attitude, while expressing deep-seated feelings of womanhood, personal growth, and freedom. This recording departs from the prior effort in that only half of the tracks are originals, while saxophonist Archie Shepp and trumpeter Roy Burrowes take over for Dave Liebman when he was with a primarily Japanese/American mix of bandmates. Here it's an all-U.S.-based group with drummer Freddie Waits, bassist Jack Gregg, and the exceptional pianist Hilton Ruiz joining Shepp, Burrowes, and Lincoln.