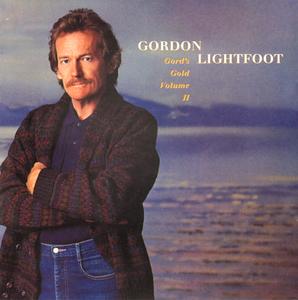 Gord's Gold, Vol. 2 is a compilation album released by Canadian singer Gordon Lightfoot in 1988. Like the first Gord's Gold collection, Vol. 2 features re-recordings of earlier hits alongside the contemporary material. On Gord's Gold only the early songs that didn't match Lightfoot's 1970s sound (and whose original masters were owned by Lightfoot's former label, United Artists) were re-recorded. However, on Vol. 2 all tracks, apart from "Make Way (For the Lady)," "Ghosts of Cape Horn," Baby Step Back," and "It's Worth Believin'" were re-recorded. The album also contains the first appearance of "If It Should Please You," a previously unrecorded song that the band often performed in concert. Some tracks on Vol. 2 that had been released during the 1980s sound almost identical to their original recording. Additionally, the re-recorded tracks were recorded live in the studio. 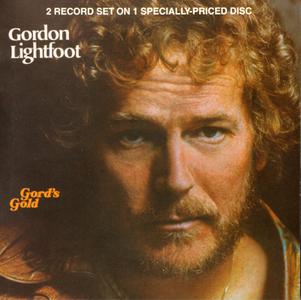 Following the success of Sundown, Gordon Lightfoot continued his success by releasing a greatest-hits compilation. A double album (now a single CD), it contained the most popular songs from his Warner Bros. years on disc two, and he re-recorded many of his early songs for side one of record one. Although not as good, perhaps, as the originals, this did bring them up to date with his current sound style. Just about all the favorites are here (except "The Wreck of the Edmund Fitzgerald," which hadn't been recorded yet when this set was put together and appears on Lightfoot's second volume of Gord's Gold), making this a good general overview of a strong talent. When Warner transferred the double LP to CD, "Affair on 8th Avenue" was dropped from the program to make the set fit on a single disc. Randy Newman arranged the orchestration on "Minstrel of the Dawn," by the way. 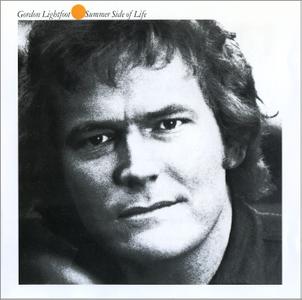