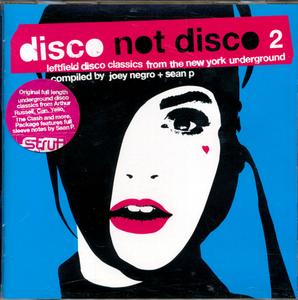 Disco Not Disco 2 is a compilation album from the Disco Not Disco series released by Strut Records in 2002. As with the first compilation, this album is a probe to experimental side of disco and punk genres and underground music scene in general. The second volume is more electro and dance oriented and features electro pioneer Alexander Robotnick ("Problèmes D'Amour"), post-punk and dance-rock music groups like Laid Back, Material and The Clash, Can, and Arthur Russell. 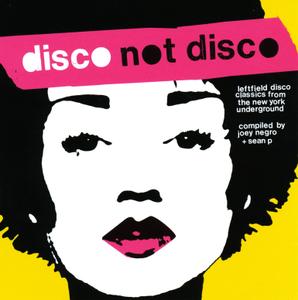 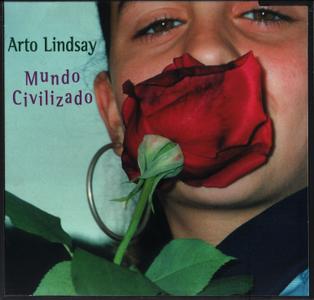