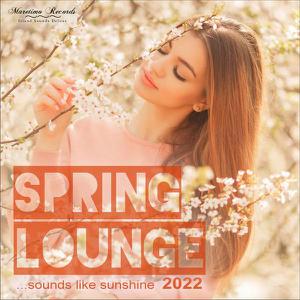 The spring have a sound and come back every year with the CD "Spring Lounge". Sounds like sunshine warm up your ears for the colourfulst season of the year. Enjoy beautiful chill sounds to dream and relax. Selected by DJ Michael Maretimo. 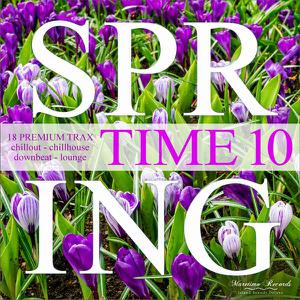 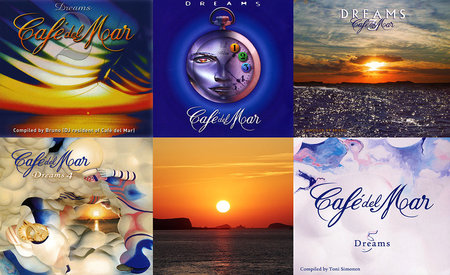 The Café del Mar is perhaps most known around the world for its chill-out music compilations. The songs are described as balearic ambient, easy listening music. The collections of the music played at the café were first sold on cassette at the end of the 1980s. In 1994, the first official “Café del Mar” CD was released, which included works by world-renowned artists. Following the great success of the first release, a total of 18 volumes of the main compilation series have been published. 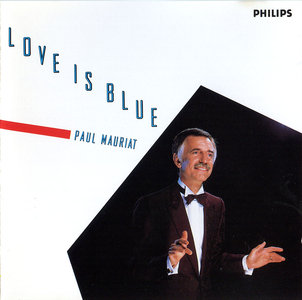 French composer/conductor Paul Mauriat is a classically trained musician who decided to pursue a career in popular music. His first major success came in 1962, as a co-writer of the European hit "Chariot." In 1963, the song was given English lyrics, renamed "I Will Follow Him," and became a number one American hit for Little Peggy March. Mauriat is best remembered for his 1968 worldwide smash "Love Is Blue". 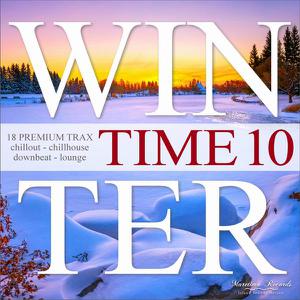 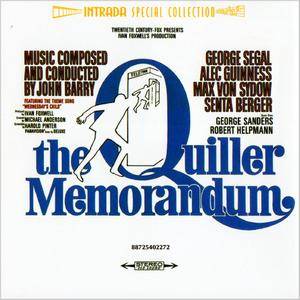 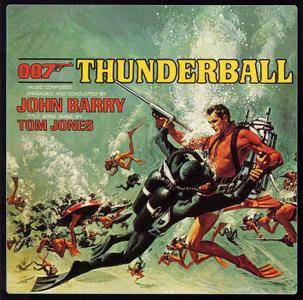 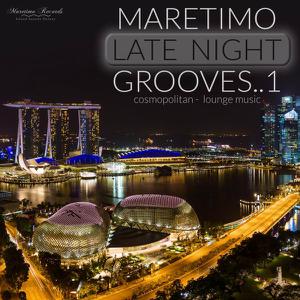 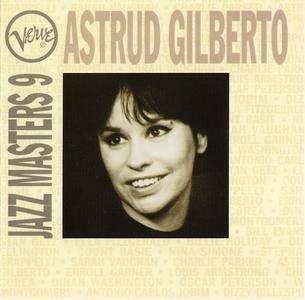 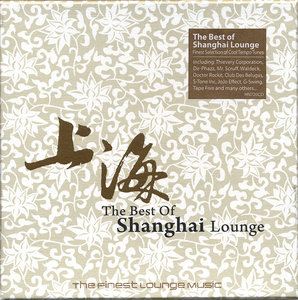 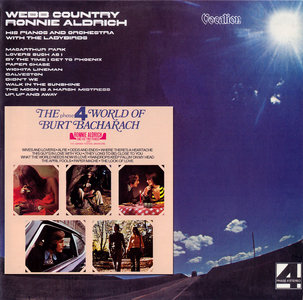 This two-fer from Dutton Vocalion features a pair of out of print Ronnie Aldrich LPs: The World of Burt Bacharach and Webb Country, originally issued in 1972 and 1977, respectively. These 21 tracks are dominated by Muzak versions of popular songs of the era written by Bacharach and Hal David and include "(They Long to Be) Close to You," "Raindrops Keep Fallin' on My Head," and "This Guy's in Love with You." The remaining tunes are from the songbook of Jimmy Webb and include "MacArthur Park," "Wichita Lineman," and "Up, Up and Away." This is an enjoyably relaxing reissue from Aldrich's deleted catalog on London Records. 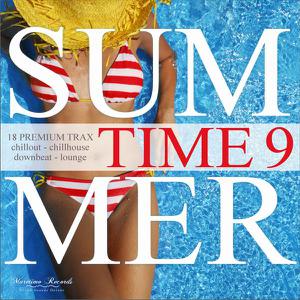 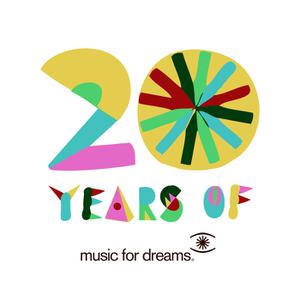 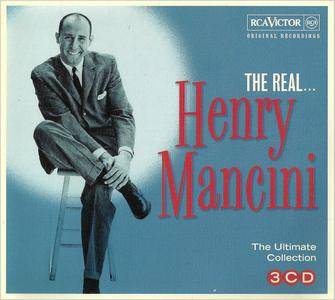