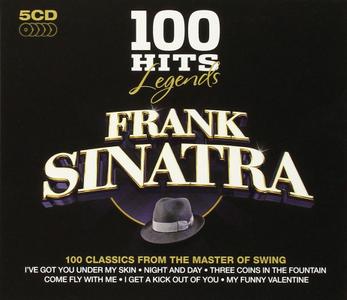 100 Hits Legends is a budget collection featuring tracks from legendary singer Frank Sinatra. Included are a variety of tracks from throughout the iconic jazz and popular singer's career. 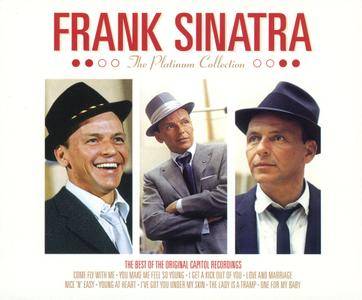 Growing up in the 70s, unless you were a musical aristocrat, Frank Sinatra was simply old. He was a white-haired man, who seemed to spend his days endlessly retiring and singing ''My Way''. There was a vague notion that he had once been young and cool, but that was several lifetimes away. Then, suddenly, in the mid 80s, Sinatra's Capitol recordings were reissued and it slowly dawned on NME readers that he was indeed the man who all the Costellos, McCullochs and Bonos had spent their formative years listening to… 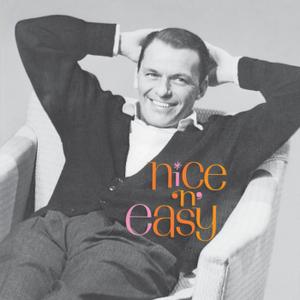 Capitol/UMe and Frank Sinatra Enterprises celebrate the 60th anniversary of Frank Sinatra’s Nice ‘n’ Easy, another iconic album in a series of collaborations between Sinatra and arranger/conductor Nelson Riddle with a special anniversary edition. Now, the original master of “The Nearness of You” (2020 mix) will be made available on the CD and digital versions of the album for which it was intended. The CD and digital formats add the new stereo mix “The Nearness of You” (2020 mix) and sought-after bonus tracks: previously unreleased session takes of “I’ve Got A Crush on You and “Nice ‘N’ Easy.” 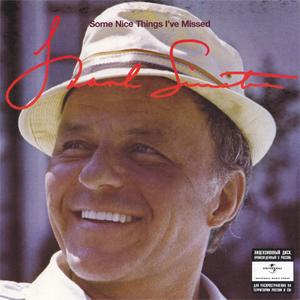 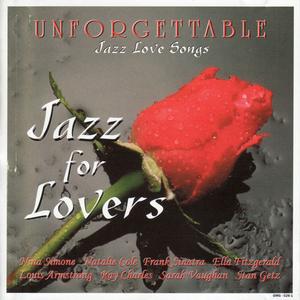 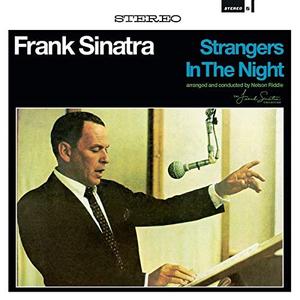 Frank Sinatra - Strangers In The Night (Expanded Edition) (1966/2013)
WEB FLAC (Tracks) - 237 MB | Cover | MP3 CBR 320 kbps - 83 MB | 00:35:23
Jazz, Vocal Jazz, Easy Listening | Label: UMC (Universal Music Catalogue)
Strangers in the Night marked Frank Sinatra's return to the top of the pop charts in the mid-'60s, and it consolidated the comeback he started in 1965. Although he later claimed he disliked the title track, the album was an inventive, rich effort from Sinatra, one that established him as a still-viable star to a wide, mainstream audience without losing the core of his sound. Combining pop hits ("Downtown," "On a Clear Day [You Can See Forever]," "Call Me") with show tunes and standards, the album creates a delicate but comfortable balance between big band and pop instrumentation.
Frank Sinatra UMC (Universal Music Catalogue) Expanded Edition
Details 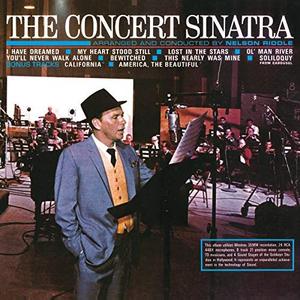 Frank Sinatra - The Concert Sinatra (Expanded Edition) (1963/2013)
WEB FLAC (Tracks) - 199 MB | Cover | MP3 CBR 320 kbps - 88 MB | 00:37:13
Jazz, Vocal Jazz | Label: UMC (Universal Music Catalogue)
The Concert Sinatra is one of Frank Sinatra's best records of the early '60s, an album that successfully rearranges a selection of show tunes, primarily those composed by Richard Rodgers, for the concert stage. Nelson Riddle arranged and conducted one of the largest orchestras that had ever supported Frank Sinatra, and his work is light and delicate. Despite the large number of musicians, the music is never overbearing instead, it is grand and sweeping, providing appropriately epic settings for songs like "Lost in the Stars," "You'll Never Walk Alone," and the stunning "Soliloquy." Sinatra is given the opportunity to demonstrate his full emotional range, from the melodrama of "Ol' Man River" to the tender romanticism of "Bewitched," which helps make The Concert Sinatra one of his most fulfilling albums of the era.
Frank Sinatra UMC (Universal Music Catalogue) Expanded Edition
Details 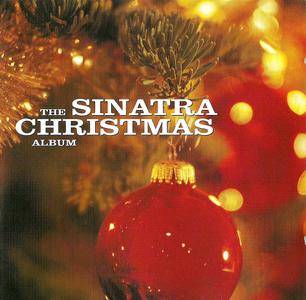 Christmas probably sounded a lot like this in Hoboken, circa the late 1930s: A skinny kid with a huge voice leading friends through favorite carols like "The Little Drummer Boy" and "Greensleeves." Fast forward and that skinny kid is no longer just another voice in the crowd. All ears are turned his way as he croons through a whole new set of Christmas standards, from "The Christmas Waltz" to "I Wouldn't Trade Christmas." Sinatra is in fine voice on this 13-song set, which boasts some of the better arrangements you'll hear on a seasonal album. 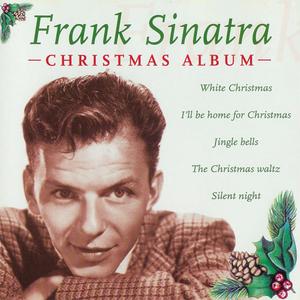