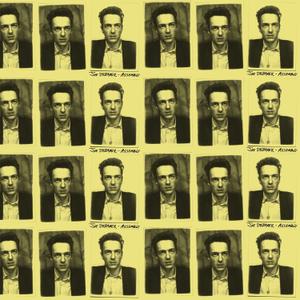 'Assembly' showcases carefully curated singles, fan favourites, and archival rarities from the Joe Strummer solo catalogue. This 16-track compilation features three previously unreleased versions of classic Clash tracks, including the never-before-heard 'Junco Partner (Acoustic)' and electrifying live performances of 'Rudie Can't Fail' and 'I Fought the Law', the latter two of which were recorded by Joe Strummer and the Mescaleros at London's Brixton Academy on November 24, 2001. George Harrison's passion for introducing the world to new music expressed itself in May of 1974 when he created his own new label - Dark Horse Records. The label contained a variety of talented artists on its roster, including George himself. 'Assembly' marks the first new Joe Strummer title released via the newly relaunched Dark Horse Records. 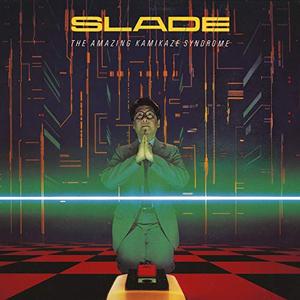 Digitally remastered and expanded edition of Slade's 1983 album featuring six bonus tracks including remixes and non-album B-sides. Following Slade's legendary performance at the 1980 Reading Festival, the group's career was back on solid ground in terms of media interest, sold-out shows and a major label deal with RCA. All they needed now was a smash hit single and Noddy Holder and Jim Lea duly provided a pair; the huge ballad 'My Oh My' and the Celtic-flavored rock jig, 'Run Runaway'. Between the two singles, in December 1983, the album the Amazing Kamikaze Syndrome appeared. It was an impressive display of pumped-up, hi-tech Rock-Pop and was a huge success across Europe, especially Scandinavia. When repackaged and renamed Keep Your Hands Off My Power Supply, the album also made the Top 40 in the USA, setting Slade up for a fresh assault on the American market. 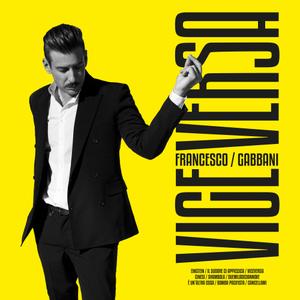 Francesco Gabbani - Viceversa (2020)
WEB FLAC (tracks) - 216 MB | Tracks: 9 | 35:32 min
Style: Pop | Label: BMG Rights Mgmt
The main theme of the disc is the relationship between individuality and community: each piece suggests a different point of view in trying to interpret the complex relationship between "yourself" and "the others", between the individual personality and the social system.
2020 BMG Rights Management FLAC Lossless Pop Francesco Gabbani
Details 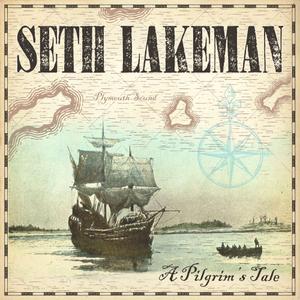 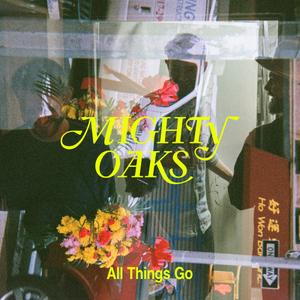 Mighty Oaks - All Things Go (2020)
WEB FLAC (tracks) - 221 MB | Tracks: 11 | 36:46 min
Style: Indie Folk, Singer-Songwriter | Label: BMG Rights Management
With their new song ‘All Things Go’ Mighty Oaks announce their third album, set for release in 2020. The first single of the new longplayer bridges the gap between their last acoustic EP and the new chapter in their band history. A history that the Berlin based indie-folk trio comprised of Ian Hooper (US), Claudio Donzelli (Italy) and Craig Saunders (UK) began over ten years ago in a living room in the German capital and that has lead to two records (2014: Howl, 2017: Dreamers), hundreds of gigs across the world, and shared stages with the likes of Kings of Leon, The Lumineers and Chvrches.
Singer Singer-Songwriter songwriter Indie Folk BMG Rights Management Mighty Oaks 2020 Folk FLAC Lossless
Details 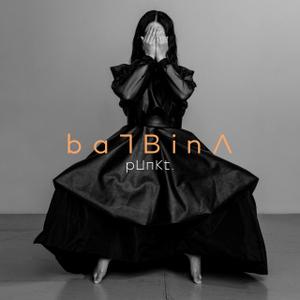 Balbina - Punkt. (2020)
WEB FLAC (tracks) - 275 MB | Tracks: 14 | 45:24 min
Style: Pop | Label: BMG Rights Management GmbH
Balbina is back and is much angrier and darker than on her three albums before. No end. is the first single release from their album Punkt, which will be released in late autumn. The song is a hymn to life and is a powerful reminder not to lose sight of the moment. To experience the now with sheer self-optimization and fear of the future. To dare to be in the present. My fourth long player scores. is an album in an album - this is how the Berlin artist describes her fourth studio work. This time, the Balbina fans can look forward to a total work of art. Part of the CD product is a book that contains the songs on the pUNkT both photographically and lyrically. illustrated.
BMG Rights Management Balbina Pop FLAC Lossless 2020
Details 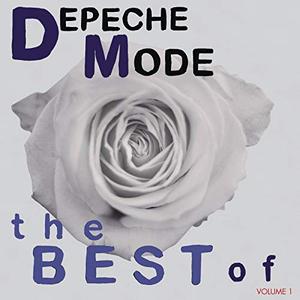 Depeche Mode - The Best of Depeche Mode, Vol. 1 (Deluxe) (2006/2013)
WEB FLAC (Tracks) - 716 MB | Cover | MP3 CBR 320 kbps - 243 MB | 01:45:13
Synthpop, New Wave, Electronic | Label: BMG Rights Management / Mute Records
Consider this a primer, because there is no way a career spanning 25 years can be summarized justifiably within the cramped space of an 80-minute disc. The Best of Depeche Mode, Vol. 1 takes a very selective skip through the group's past, and it leaves no room for anything off Black Celebration an album many fans (albeit the most depressive ones) cite as a favorite. While the relatively thorough Singles 81>85 and Singles 86>98 can be seen as the proper entry route, they don't have the benefit of covering 2001's Exciter or 2005's excellent Playing the Angel, so this disc as of 2006, at least is very nearly the best possible way to get a feel for the whole daunting discography.
Mute Records Depeche Mode Electronica MP3 320 CBR BMG Rights Management New Wave Deluxe Edition 2013 Lossless
Details
Publication archive