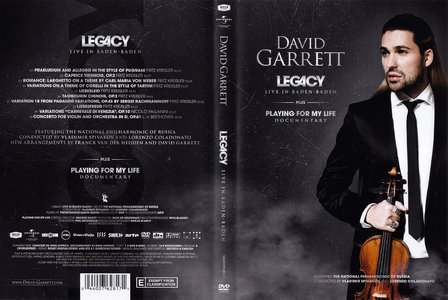 Legacy Live In Baden-Baden Featuring The National Philharmonic Of Russia Conducted by Vladimir Spivakov and Lorenzo Coladonato New arrangements by Franck Van Der Heijden and David Garrett. The DVD is a true representation of David s dual-career, successfully bridging his unique crossover repertoire with a classical recording career that began with his Deutsche Grammophon recordings from the age of 14. 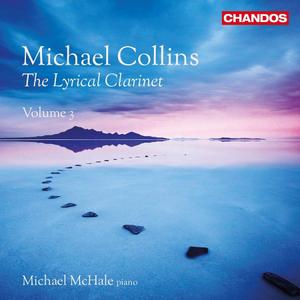 Michael Collins MBE is one of the most complete musicians of his generation. Continuing his distinguished career as a soloist, he has in recent years also become highly regarded as a conductor and in 2010 took up the position as Principal Conductor of the City of London Sinfonia, and works with leading orchestras around the world both as a soloist and as a conductor. Committed for many years to expanding the repertoire of the clarinet, he has premiered works by some of todays most highly regarded composers, including John Adams, Elliott Carter, Brett Dean and Mark-Anthony Turnage. In addition to commissioning and supporting new compositions, he is also a champion of well-crafted arrangements of other works for the clarinet. 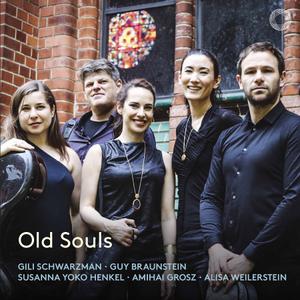 Old Souls presents masterworks of Beethoven, Dvořák, Wolf and Kreisler in new arrangements for flute and strings, played by a group of outstanding young musicians. Guy Braunstein’s arrangements display these well-known pieces in a fresh new light, while simultaneously expanding the flute repertoire and showcasing the exceptional possibilities of the instrument, here played by Gili Schwarzman. Braunstein and Schwarzman are joined by violinist Susanna Yoko Henkel, violist Amihai Grosz and cellist Alisa Weilerstein. While the arrangement of Beethoven’s Violin Sonata Op. 23 entails a thorough recomposition of the original, the performances of Dvořák’s “American” String Quartet, Wolf’s “Italian” Serenade and Kreisler’s Syncopation stay closer to the source, with the flute taking up the role originally played by the first violin. 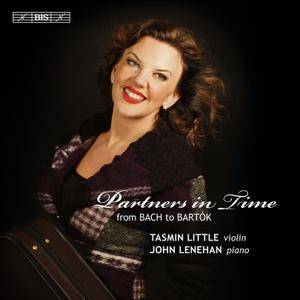