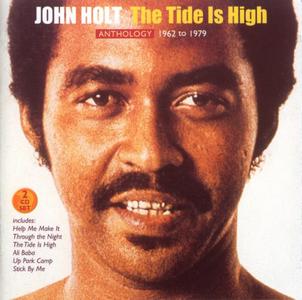 Sweet-voiced singer/songwriter John Holt has been working professionally in the Jamaican music business since 1958, and his recorded legacy is a long one, with several peaks and valleys, but when he is on his game, and when he is working with a producer who cares about quality as well as commercial viability, he is arguably the greatest of Jamaica's balladeers. This two-disc, 50-track set from Trojan tells at least part of that story, beginning with Holt's wonderful work with the Paragons in the 1960s and continuing on through his subsequent solo career, which found Holt ranging from roots rock to string-drenched MOR fare and then transitioning effortlessly into the dancehall era. 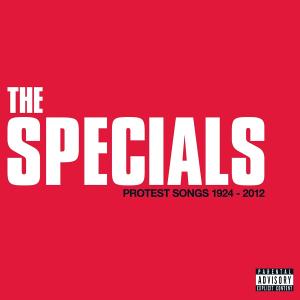 In their early days, The Specials were protest song incarnate. Their very multicultural make-up was a confrontational statement to audiences infested with National Front thugs. Since their self-titled 1979 debut album, tracks tackling racism, war, unemployment and national decay helped make them one of the most vital and socially progressive bands of their age. Their 2019 reunion album ‘Encore’ pulled few punches too: Black Lives Matter, Windrush, racial integration and gang violence all came in for The Specials’ uniquely incisive treatment. 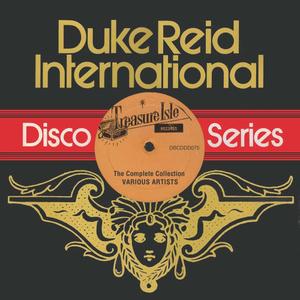 This 3CD set is a must for all fans of rock steady, dub and dancehall, as well as admirers of Duke Reid’s inimitable Treasure Isle sound.

Some 30-plus years after his death and the popularity, the influence, and – more than anything – the iconoclastic status of reggae legend Bob Marley were still growing, so much so that his face on a t-shirt had become ubiquitous on college campuses, surpassing Che Guevara on posters and canvas banners as well. Marley, the documentary film and its accompanying soundtrack, aim to keep the man not only an icon, but a historical figure too by filling in his backstory with interviews, historical news footage, and that sweet, sweet reggae music that brought the man such a huge following… 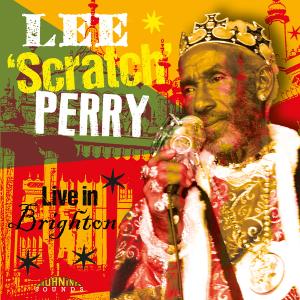 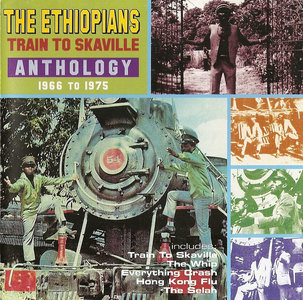 One of Jamaica's most consistent vocal groups, and unfortunately one of the most unsung, the Ethiopians were led by the distinctive tenor and fine songwriting skills of Leonard Dillon. Originally a trio (with Stephen Taylor and Aston Morris), most of their hits were done with Dillon and Taylor as a duo, and their close two-part harmony is a trademark of the group. Following Taylor's death in 1975, Dillon carried on the name, double-tracking and using other singers in the studio to reproduce the trademark Ethiopians sound. This two-disc set is currently the best introduction to the Ethiopians on the market, and includes all of the group's major sides plus other rarities and oddities. Dillon is an excellent songwriter, with a compelling moral center and a knack for simple yet endlessly memorable melodies, and his songs, usually written from the ghetto sufferer's perspective, are exceedingly sly and wise. 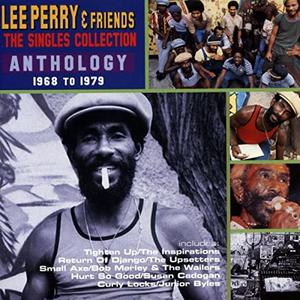 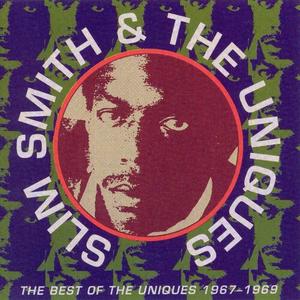 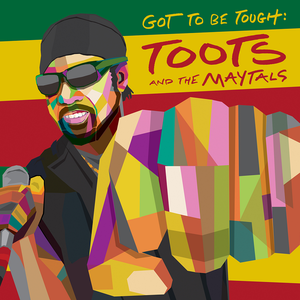 Legendary Jamaican artist Frederick “Toots” Hibberts returns with his first studio release in more than a decade. Got To Be Tough is an energizing provocation that renews the near six-decade career of the man who launched a new sound and genre with his 1968 release, Do The Reggay. 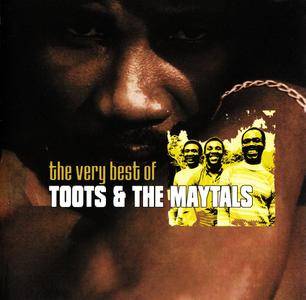 For those who don't want or can't afford to plonk out for the Toots & the Maytals' Time Tough: The Anthology, The Very Best Of provides the perfect solution, distilling down that two-CD, 41-track set to a single 19-song disc. There are a few subtle differences, however; for starters this set boasts two different versions of the band's reggae smash "54-46, That's My Number," as well as the original ska version of their Jamaican Song Festival winner "Bam Bam," unlike the anthology, which included only a later remodel. However, the "Never You Change" found on this set is not the trio's original ska hit, but a reggae-fied remake. The rest of the album pulls directly from the anthology, with the disc divided almost evenly between the trio and a solo Hibbert's pre- and post-Island career. Thus, for those who prefer the Maytals' ska and/or reggae hits, this is not the collection for you, as there are much better compilations of those periods. But for fans looking for a larger overview of both the band and Hibbert himself, this is an excellent place to start. 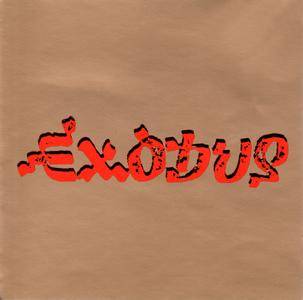 Bob Marley & The Wailers - Exodus (1977) Remastered 1990
EAC | FLAC | Tracks (Cue&Log) ~ 264 Mb | Mp3 (CBR320) ~ 124 Mb | Scans included | 00:37:20
Roots Reggae, Rocksteady | Label: Tuff Gong / Island | # TGLCD 6 (846 208-2)
Exodus is the ninth studio album by Jamaican reggae recording band Bob Marley and the Wailers, first released 3 June 1977 through Island Records following Rastaman Vibration (1976). Exodus is a reggae album, incorporating elements of blues, soul, British rock and funk. The album's production has been characterized as laid-back with pulsating bass beats and an emphasis on piano, trumpet and guitar. Unlike previous albums from the Wailers, Exodus thematically moves away from cryptic story-telling; instead it revolves around themes of change, religious politics, and sex. The album is split into two halves: the first half revolves around religious politics while the second half is focused on themes of sex and keeping faith. The album was a success both critically and commercially; it received gold certifications in the US, UK and Canada, and was the album that propelled Marley to international stardom. In 1999, Time magazine named Exodus the best album of the 20th century. In 2003, the album was ranked number 169 on Rolling Stone magazine's list of the 500 greatest albums of all time.
Reggae MP3 320 CBR 70s Rock Bob Marley & The Wailers Roots Reggae Bob Marley FLAC Ethnic World Rocksteady Lossless mp3
Details
Publication archive