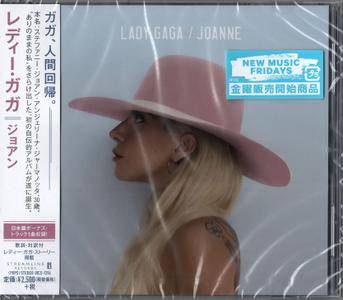 Joanne is the fifth studio album recorded by American singer Lady Gaga. It was released on October 21, 2016, through Streamline and Interscope Records as a follow-up to Artpop (2013) and Cheek to Cheek (2014). Gaga collaborated with several producers on the record, including Mark Ronson, Jeff Bhasker, BloodPop and RedOne, and co-produced the majority of the material. The music of Joanne features "stripped-down" soft rock and dance-pop styles in order to emphasis the singer's vocal abilities, unlike on Artpop. Lyrically, the album delves on the theme of family and life's emotions, with the death of her father's sister, Joanne Stefani Germanotta, having a deep influence on the record. Japanese Edition contain bonus tracks. 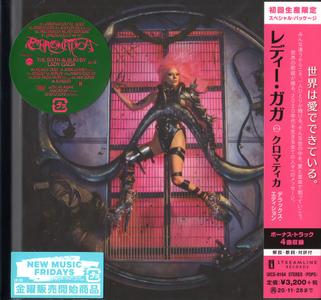 Chromatica is the upcoming sixth studio album by American singer Lady Gaga. Originally scheduled for April 10, 2020, the album's release was delayed for seven weeks to May 29, 2020, due to the COVID-19 pandemic. Chromatica will serve as a follow-up to Gaga's fifth studio album, Joanne (2016). The singer intended the album to be a reminder of her "absolute love for electronic music", and features production from various producers, such as BloodPop, BURNS, Axwell and Tchami. Themes of the album revolve around mental health, healing, and finding happiness through hardship. It also includes collaborations with Ariana Grande, Blackpink and Elton John. 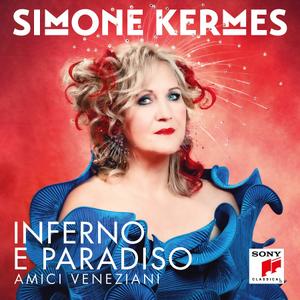 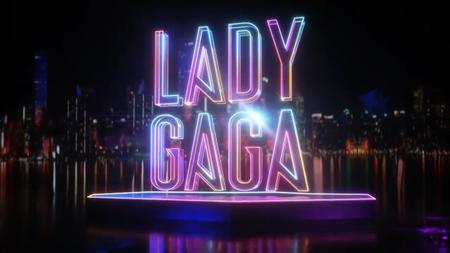 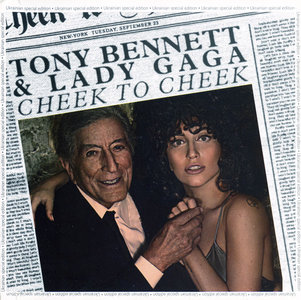 Lady Gaga and Tony Bennett sang before 2014's Cheek to Cheek – she popped up on his 2011 collection Duets II – so this standards album isn't exactly out of the blue. Furthermore, the two aren't such an odd pair… 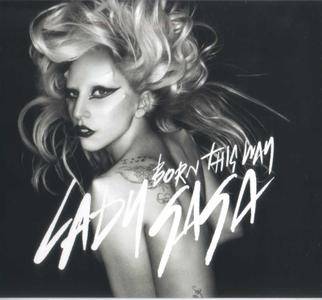