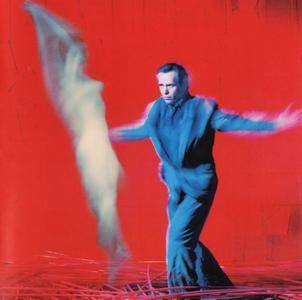 Six years after earning his first blockbuster, Peter Gabriel finally delivered Us, his sequel to So. Clearly, that great span of time indicates that Gabriel was obsessive in crafting the album, and Us bears the sound of endless hours in the studio… 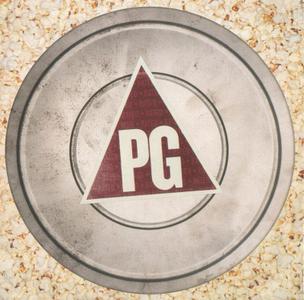 Rated PG is a compilation album of songs for film soundtracks by English rock musician Peter Gabriel. The track selection spans over 30 years of music created for the individual films, with Walk Through the Fire being the earliest from 1984 and Everybird being the most recent from 2017… 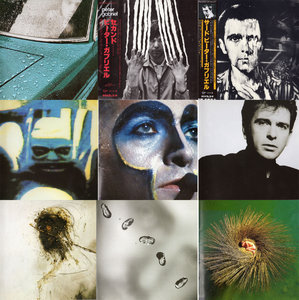 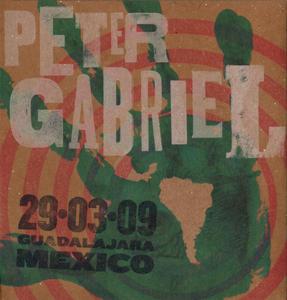 2-CD set of the complete and unedited concert recorded from the soundboard and mixed by the Peter Gabriel engineering team. These professionally mastered and manufactured CDs (NOT CD-Rs) are packaged in cardboard mini (LP-style) gatefold sleeves that add to the bootleg look and feel. 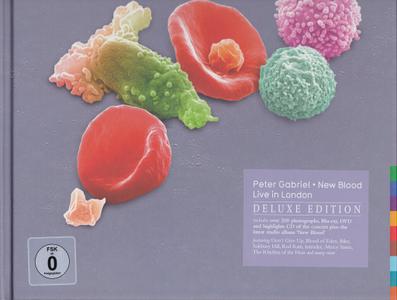 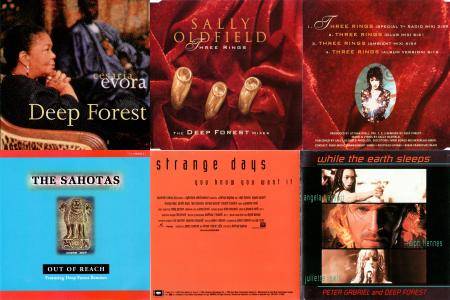 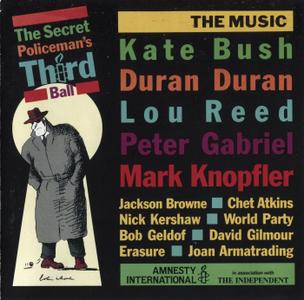 The Secret Policeman's Third Ball took place at The London Palladium over four consecutive nights 26–29 March 1987. The show's format was retooled in an effort to take advantage of the growing number of rock musicians supporting Amnesty. Instead of it being primarily a comedy show with a few musical cameos, the event made a point of giving equal emphasis to comedy and music. The show's four nights were divided up into two nights of comedy and two nights of music. 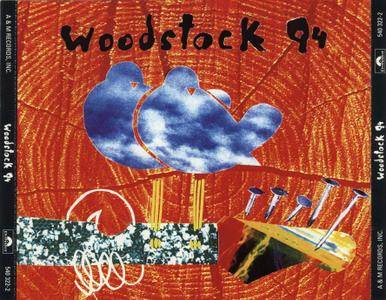 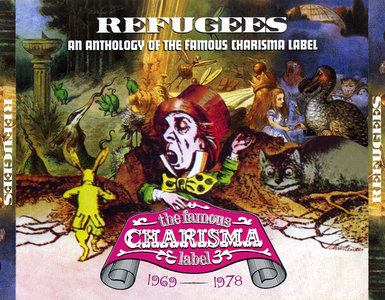 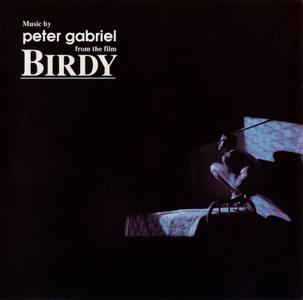 Peter Gabriel's first foray into soundtracks was for Alan Parker's contemplative film Birdy and is a successful companion piece, providing a backdrop that is moody and evocative… 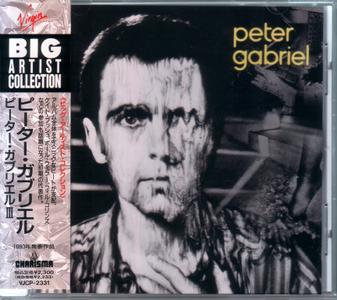 Generally regarded as Peter Gabriel's finest record, his third eponymous album finds him coming into his own, crafting an album that's artier, stronger, more song-oriented than before. Consider its ominous opener, the controlled menace of "Intruder." He's never found such a scary sound, yet it's a sexy scare, one that is undeniably alluring, and he keeps this going throughout the record. For an album so popular, it's remarkably bleak, chilly, and dark – even radio favorites like "I Don't Remember" and "Games Without Frontiers" are hardly cheerful, spiked with paranoia and suspicion, insulated in introspection. 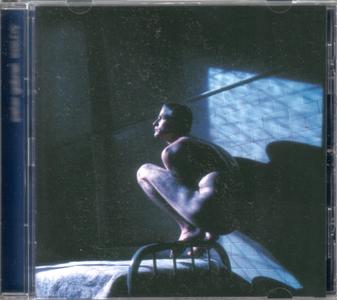 Peter Gabriel's first foray into soundtracks was for Alan Parker's contemplative film Birdy and is a successful companion piece, providing a backdrop that is moody and evocative. Nearly half of the album's dozen tracks incorporate threads from material found on Gabriel's 1982 Security set, including "Close Up," which makes use of keyboard passages from "Family Snapshot," and "The Heat," which is a reworking of "The Rhythm of the Heat" and builds to a frenzied percussive crescendo. Material specially written for this project includes the murky opening track, "At Night," the tribal "Floating Dogs," and "Slow Marimbas," a track that would become part of future live performances. 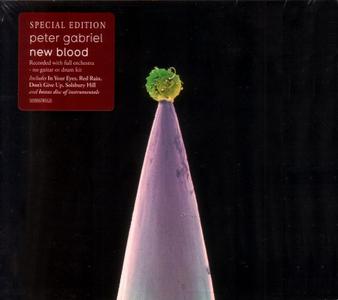 Almost every one of Peter Gabriel’s best-laid plans winds up going awry, and so it was with Scratch My Back, his 2010 collection of orchestral covers of some of his favorite songs. He had hoped to have the artists he covered return the favor by interpreting his songs but that project never got off the ground, so he pursued New Blood, an album where he turned that orchestra upon his own songs. New Blood is in every way a companion piece to Scratch My Back; it’s cut from the same aesthetic cloth, it's austere and cerebral without being chilly, it finds emotion within intellect. 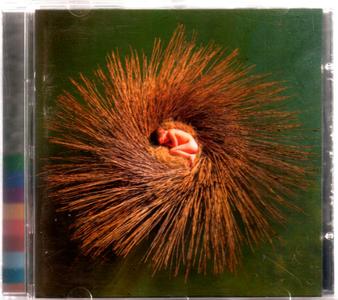 OVO is the soundtrack to the Millennium Dome Show in London that was composed by the English rock musician Peter Gabriel. It was his eleventh album overall. It was released on 12 June 2000 and features guest vocals by Neneh Cherry, Rasco, Richie Havens, Elizabeth Fraser, and Paul Buchanan (of The Blue Nile). Two versions of the album were released, a standard version which was sold in stores and a limited edition deluxe version, which was sold only at the Millennium Dome and petergabriel.com. The deluxe version which was discontinued after 2000, includes a comic book telling the OVO story and a bonus disc with the track, "The Story of OVO". 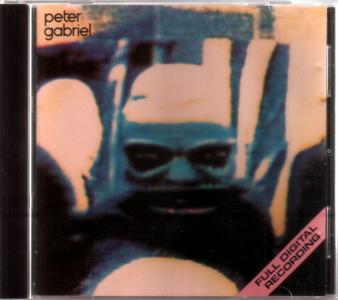 Security (IV) – which was titled Peter Gabriel everywhere outside of the U.S. – continues where the third Gabriel album left off, sharing some of the same dense production and sense of cohesion, yet lightening the atmosphere and expanding the sonic palette somewhat. The gloom that permeates the third album has been alleviated and while this is still decidedly somber and serious music, it has a brighter feel, partially derived from Gabriel's dabbling in African and Latin rhythms. These are generally used as tonal coloring, enhancing the synthesizers that form the basic musical bed of the record, since much of this is mood music (for want of a better word).