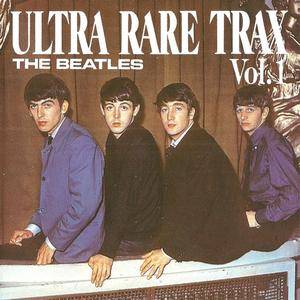 Ultra Rare Trax Vol. 1 is a 1988 bootleg CD by The Beatles. This is the first Beatles music to be released as a bootleg CD, which at the time was considered revolutionary since it wasn't believed anyone outside of the recording industry could release compact discs, They were wrong. It features outtakes of songs in soundboard quality, which at the time was also unheard of. This was released by The Swingin' Pig, a "relative" of the Trademark Of Quality (TMOQ) label. 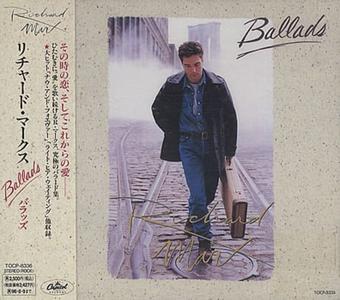 Ballads is a 1994 compilation by American vocalist Richard Marx. Titled Ballads (Then, Now And Forever) elsewhere, the Japanese market was exquisite by limiting the title to just one word but featuring the same amount of massivity. This was released on Capitol. 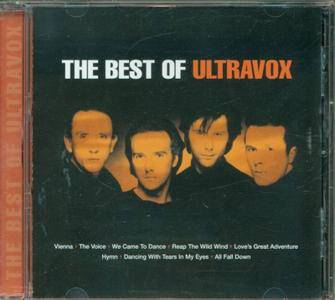 The Best of Ultravox is a fairly comprehensive compilation that disregards the era during which guitarist Robin Simon and vocalist John Foxx were in the group. It's actually comprehensive to a fault, since it's a little too fair to the group's later and lesser singles off 1986's U-Vox – an album that was almost as poor as its title… 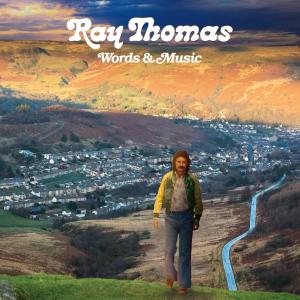 Ray was a founder member of The Moody Blues, a band whose legacy and classic albums need no introduction. He was a musical pioneer, introducing the flute into the context of a rock band before such luminaries as Ian Anderson of Jethro Tull. Ray’s contribution to the Moody Blues was immense, and when the band went on a hiatus in the mid-70s, Ray recorded two solo albums for the band’s Threshold label: “From Mighty Oaks” and “Hopes, Wishes and Dreams”. 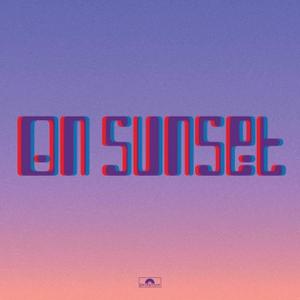 On Sunset features ten classic yet modern Paul Weller songs. On Sunset is a soul album. At the same time it’s also an electronic album, an orchestral album, an album packed with masterly pop songs and heart-tugging ballads, and an album filled with touches of experimentalism. It’s also an album that sees Weller taking a rare glance into the rear-view mirror as he speeds into the 2020s. 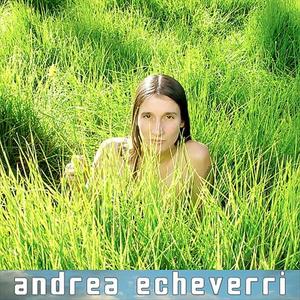 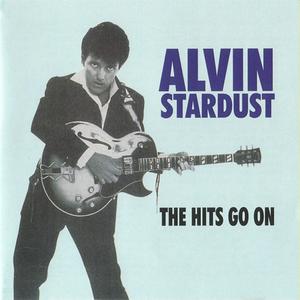 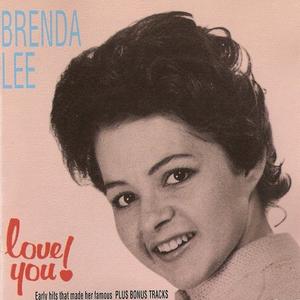