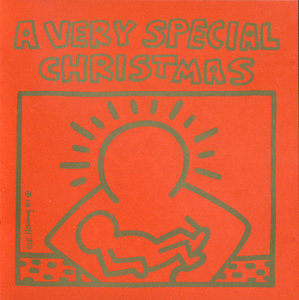 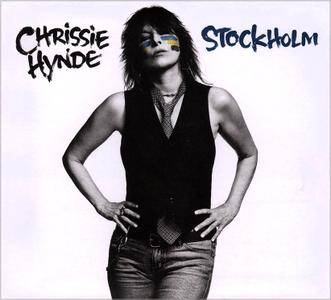 Stockholm is the debut solo album by American singer Chrissie Hynde, lead singer of The Pretenders. It was released on June 10, 2014. It features several guests such as Neil Young and former tennis player John McEnroe. 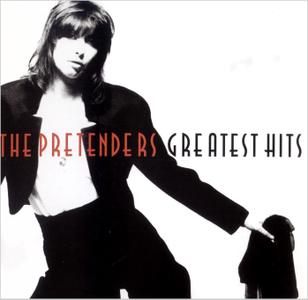 The Pretenders' 1987 collection, The Singles, did a fine job of assembling most of the group's finest tracks up to that point in their career, so after another decade passed, their record company felt it was necessary to compile a more "updated" collection, 2000's Euro-only release Greatest Hits. Although it contains a total of 20 tracks, Greatest Hits ultimately fails to improve over its predecessor, for the simple fact that the early '80s was the Pretenders' artistic and commercial peak, and Greatest Hits contains too much latter-day material. Whereas it would have been a wise move to showcase such oft-overlooked classics as "Tattooed Love Boys," "Mystery Achievement," "Precious," "My City Was Gone," or "Birds of Paradise" (all of which weren't included on The Singles), Greatest Hits includes such not-as-strong selections as "Night in My Veins," "Breakfast in Bed," and "Human" instead. Although there are quite a few gems included ("Brass in Pocket," "Message of Love," "Talk of the Town," "Kid," "Back on the Chain Gang," etc.), Greatest Hits leaves out far too many prime selections to be considered truly definitive. 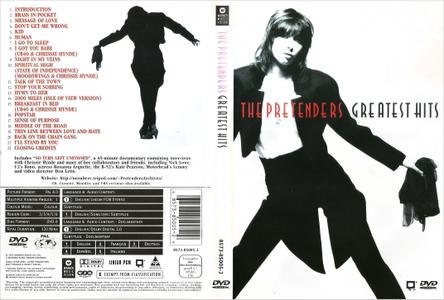 The Pretenders Greatest Hits is a selection of 20 songs and their variously successful videos. Chrissie Hynde arrived in the UK in 1973, and after a period as the "Loud Yank" NME journalist, she realised her dream of putting a band together. "Stop Your Sobbing" was a terrific first single for The Pretenders, debuting a voice that defied comparison or description. Naturally it's included here. Chrissie hated the early videos for her songs, especially "Brass in Pocket", which was one of the very first shown on MTV. She relays this sort of information to camera in the terrific documentary, "No Turn Left Unstoned", featured on this DVD. Comments come in from Rosanna Arquette, ex-managers, Elvis Costello, Bono, and her oldest friend. 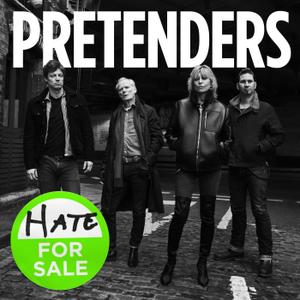 Hate For Sale, produced by the revered Stephen Street (The Smiths, Blur), is the latest studio album by The Pretenders via BMG. The album features 10 new songs written collaboratively by Chrissie Hynde and the electrifyingly dynamic guitarist James Walbourne, in what is the first Hynde/Walbourne song writing collaboration to date. 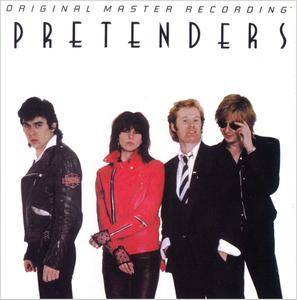 Few rock & roll records rock as hard or with as much originality as the Pretenders' eponymous debut album. A sleek, stylish fusion of Stonesy rock & roll, new wave pop, and pure punk aggression, Pretenders is teeming with sharp hooks and a viciously cool attitude. Although Chrissie Hynde establishes herself as a forceful and distinctively feminine songwriter, the record isn't a singer/songwriter's tour de force – it's a rock & roll album, powered by a unique and aggressive band. Guitarist James Honeyman-Scott never plays conventional riffs or leads, and his phased, treated guitar gives new dimension to the pounding rhythms of "Precious," "Tattooed Love Boys," "Up the Neck," and "The Wait," as well as the more measured pop of "Kid," "Brass in Pocket," and "Mystery Achievement." He provides the perfect backing for Hynde and her tough, sexy swagger. Hynde doesn't fit into any conventional female rock stereotype, and neither do her songs, alternately displaying a steely exterior or a disarming emotional vulnerability. 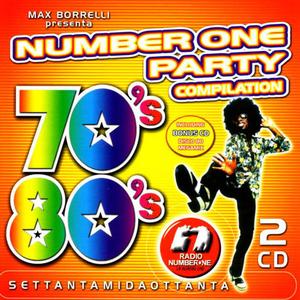