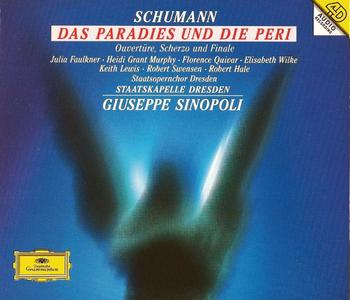 It has been so easy over the last century-and-a-half-plus to severely underestimate the creativity of Robert Schumann as a composer because he was so often thought of as a miniaturist, and because he was often plagued by self-doubts and, much more tragically, severe mental illness that caused him to end his life in 1856 at the age of 46, leaving behind a grieving widow in his wife Clara. This was, after all, a composer who wrote four very solid symphonies, a hugely popular piano concerto, an equally popular cello concerto, and various other orchestral works. Schumann also wrote choral works, notably a very inspired C Minor setting of the Latin Mass. 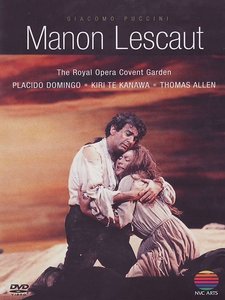 This famous production of Manon Lescaut from The Royal Opera, recorded in 1983, features two of the biggest stars in opera, Placido Domingo and Kiri Te Kanawa, in their vocal prime. Placido Domingo’s performance of Des Grieux is considered to be unsurpassed. Conductor Guiseppe Sinopoli made his British operatic debut with this production. Puccini’s first masterpiece was rapturously received on its first night. It has his hallmark sensuality and also a youthful freshness, its untamed outpouring of melody just as passionate as his more famous operas, La Boheme, Tosca and Madame Butterfly. The role of Des Grieux is one of the most taxing in the tenor repertoire and Domingo’s passionate portrayal is one of his greatest achievements. 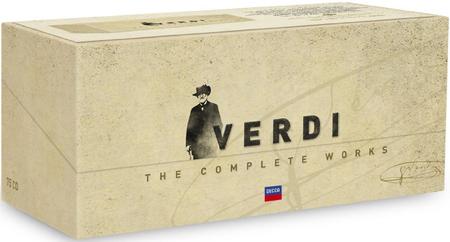 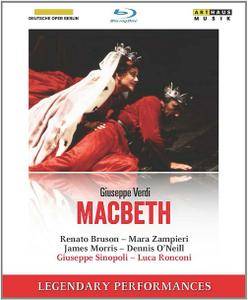 Macbeth signifies the beginning of Verdi"s life-long preoccupation with William Shakespeare where he came close to emulating the master with his congenial composition of Othello and whom he even surpassed with Falstaff. Aware of the great musical as well as literary challenge, Verdi wrote the scenario himself and essentially concentrated the piece on three main protagonists: Macbeth, Lady Macbeth and the prophecy of the witches . . . During the first performance on 14 March 1847 in Florence the audience reacted with great displeasure. The piece only gradually established itself in the world of opera. Luca Ronconi’s new production of Verdi’s early masterpiece which was first performed in June 1987 at the Deutsche Oper in Berlin was received in Germany and around the world with great praise.