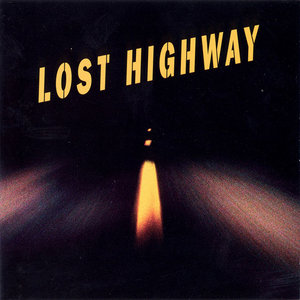 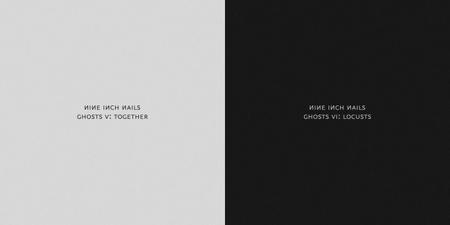 Nine Inch Nails have surprise-released a pair of sequels to the band’s 2008 instrumental series Ghosts: Ghosts V: Together and Ghosts VI: Locusts. 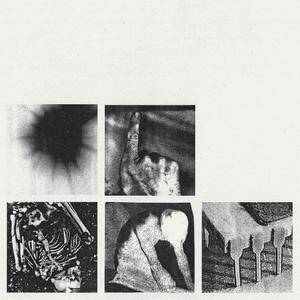 Bad Witch is the upcoming ninth studio album by American industrial rock band Nine Inch Nails, scheduled for release on June 22, 2018 through The Null Corporation. It will be the band's first full-length release since Hesitation Marks (2013). Bad Witch's announcement came simultaneously with that of the Cold and Black and Infinite North America 2018 Tour, for which Nine Inch Nails will be touring with The Jesus and Mary Chain. 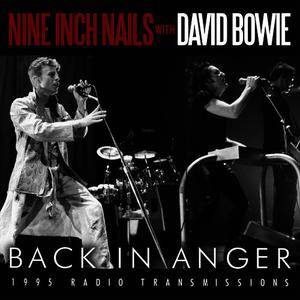 "On the Outside tour, Bowie quietly served as a grounding point for Reznor; he offered, in his music and his performances, the potential of a future. … Bowie and Reznor designed an interim sequence to bridge their sets. There would be no NIN encore. Instead Bowie, then his band, would join NIN on stage, and then NIN would depart, leaving Reznor singing with Bowie's band. The concert featured on this remarkable 2CD set finds the entourage playing at The Riverport Amphitheatre in St Louis, Missouri, on 11th October 1995.