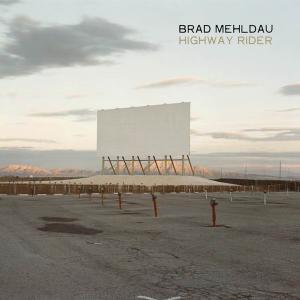 The Highway Rider is pianist and composer Brad Mehldau's second collaboration with enigmatic pop producer Jon Brion. The first was 2002's ambitious but tentative Largo. As a collaboration, The Highway Rider is much more confident by contrast. Mehldau’s most ambitious work to date, its 15 compositions are spread over two discs and 100 minutes. His trio - bassist Larry Grenadier and drummer Jeff Ballard - is augmented by saxophonist Joshua Redman, drummer Matt Chamberlain, and a chamber orchestra conducted by Dan Coleman. The album is a narrative jazz suite, orchestrated and arranged by Mehldau, though it has much in common with classical and pop music, as well… 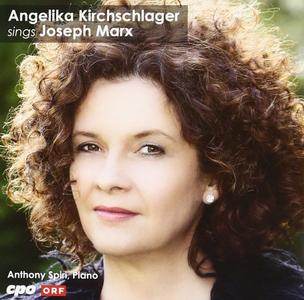 The music of Austrian composer Joseph Marx (1882-1964) largely fell out of public favor very early in his career, after the First World War, but he continued to compose in the same lushly late-Romantic idiom throughout his long life. A significant part of his work consists of songs and because of that and because of their shared interest in some of the same poets, he is sometimes compared with Hugo Wolf, over 20 years his senior, but his music is closer to the harmonic conservatism of his friend Erich Wolfgang Korngold, whose European career also went into eclipse in the wake of the war. 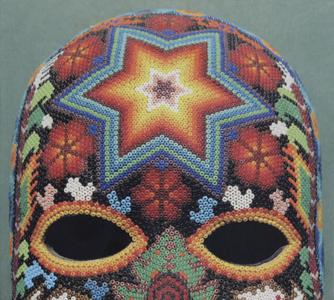 The follow-up to the pioneering Australian art pop duo's 2012 comeback LP Anastasis, Dionysus dispenses with the more song-oriented approach of its predecessor in favor of an atmosphere-driven bacchanalian oratorio inspired by the Greek god of wine and ecstasy. Split into two tracks with a sum of seven movements, Dionysus unfurls like a guided ayahuasca trip; a curl of aromatic smoke that develops into a roaring, pre-Byzantine bonfire replete with primeval chants and ancient rites. Opener "Sea Borne" tracks the outsider God's arrival via a slow build of tribal beats and a sinewy, unfolding melody that suggests "Misirlou" by way of "Kashmir" – the album continues to eschew the European folk proclivities of the duo's early work in favor a more Mediterranean and North African aesthetic.

Iconic '80s rockers Night Ranger have sold more 17 million albums worldwide and boast several platinum and gold albums to their name. In celebration of their 35 plus year career and in anticipation of their brand new studio album, expected for spring of 2017, this new live album, featuring all of their classic and most recent hits, sees the band at the top of their game, delivering a superb performance not to be missed!… 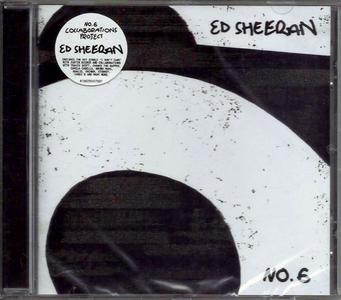 No.6 Collaborations Project is a strangely utilitarian title, describing the contents lying within the confines of Ed Sheeran's fourth studio album. That's right – fourth album. The "No.6" in No.6 Collaborations Project refers to what was originally intended to be his sixth EP, following a 2011 set that was also dedicated to collaborations. The line separating this full-length LP from the previous EPs is blurry: No.6 weighs in at 50 minutes, which is just 15 minutes longer than No.5. To complicate things further, Sheeran designates No.6 Collaborations Project as a compilation, which could be a roundabout way of lowering expectations after three blockbuster solo albums in a row. 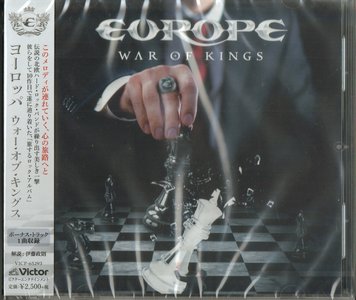 Swedish rock legends Europe released their 10th album, War of Kings, in March 2015. Recorded at the brand new PanGaia Studios in Stockholm, Sweden, produced by Dave Cobb (Rival Sons) and engineered by John Netti, War of Kings sees the classic rocking quintet confidently creating 11 monsterously melodic, yet hard-hitting, classic rock’n’roll standouts for their fervent global audience. War of Kings will be available in multiple formats, as a CD digipak, a CD jewel case, a vinyl LP and in digital download format. The album will be released in the UK on March 2nd, Japan on March 4th (via JVC), the EU on March 6th and the US on March 10th. 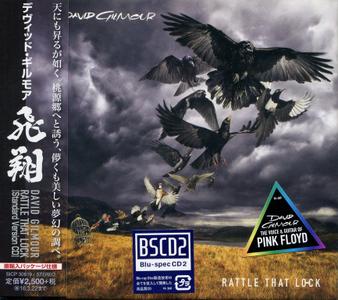 Former Pink Floyd guitarist David Gilmour is not prolific. Rattle That Lock is only his fourth solo studio album (though it follows his late band's final album, The Endless River, by only ten months). Gilmour recorded some 35 songs for this set, some dating back 18 years. Trimming them to ten couldn't have been easy. Titled for John Milton's second book in Paradise Lost, Rattle That Lock is structured as an informal song cycle to reflect the sometimes random, sometimes weightier thought processes of a typical person in a single day. It begins, appropriately, with the instrumental "5 A.M.." Orchestrated by Zbigniew Preisner, Gilmour's signature slow, bluesy, Stratocaster sting enters just 30 seconds in, followed by fingerpicked acoustic guitars, gentle synths, and electric piano amid chamber strings to announce the title-track single. 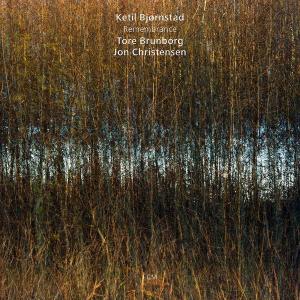 Pianist Ketil Bjornstad's music is typically in the Scandinavian division of ECM tradition - cool, seamless, flowing, emotionally consistent. This series of eleven selections titled by Roman numerals progresses through a life cycle that reaches a nebulous pinnacle. With no bass player, tenor saxophonist Tore Brunborg and the always inventive drummer Jon Christensen - all veterans of Euro-classical-textured jazz - weave through various aspects of contemporary jazz while mindful of natural and spiritual elements. In Bjornstad's playing, you circular notions of former ECM stablemate, pianist Mike Nock, peace-based hymnal and traditional themes, a waltz, a short stack of mystery, and just a smattering of the blues… 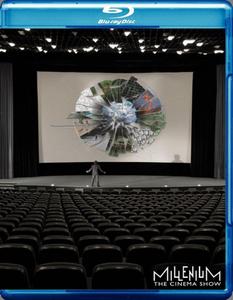 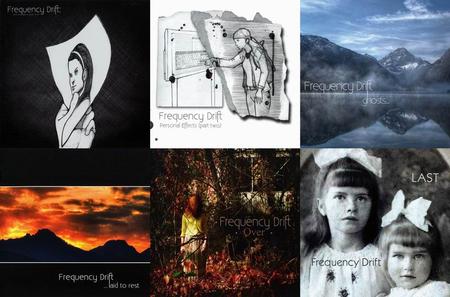 German band Frequency Drift creates atmospheric, melodic and yet challenging music which they call Cinematic Progressive Rock. Published on The Musea Parallele label, "Personal Effect - Part One" (2008) is a concept-album set in a dystopian future. It focuses on the two main characters, and each has its own musical theme. The album is mainly influenced by movies or television series like "Ghost In The Shell", "Blade Runner" or "Cloverfield". Musically, it can be compared with the likes of Marillion's "Brave" or Sylvan's "Posthumous Silence", if these two bands had a female singer. The story is told through the songs, though not in a chronological order. The booklet contains a storyboard-like picture for each song that will help the listener understand the story. 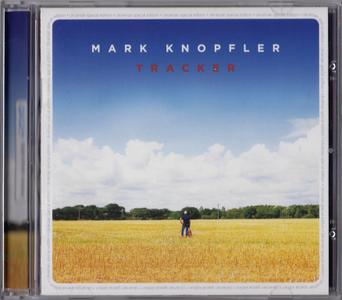 You won’t be seeing Mark Knopfler in melodramatic newspaper headlines or on talent show panels. The much-travelled craftsman prefers to reside wherever the song takes him, from writing room to rehearsal space, recording studio to concert hall. He is, as tirelessly and inquisitively as ever, on the trail of some musical truth, just as he has been since the 45s of Ricky Nelson and Lonnie Donegan, or the playing of Hank Marvin and Duane Eddy, sent him down a path that led to 125 million record sales. That approach to his life’s work is how the title of his new, eighth solo album (not counting a myriad of collaborations, productions and film soundtracks) came into being. It’s the other half, if you like, of his typically acclaimed double set ‘Privateering,’ which graced top tens throughout Europe and beyond in 2012. 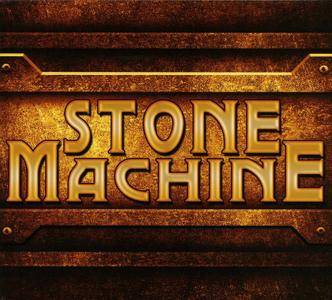 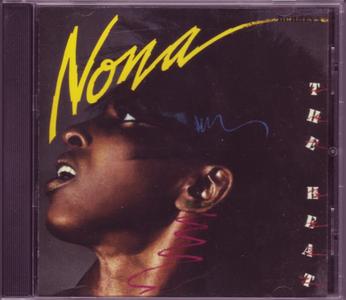 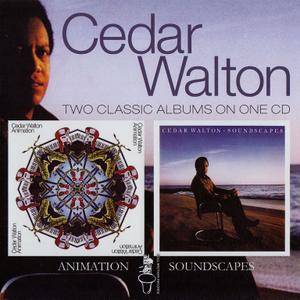 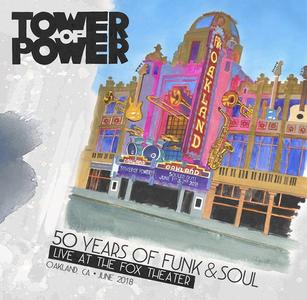