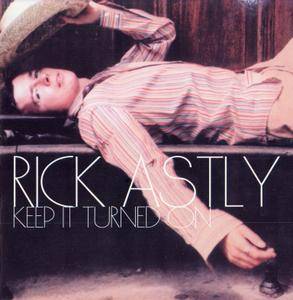 Keep It Turned On is Rick Astley's fifth album, released in Germany on 3 December 2001. The album reached number 56 on the German Albums Chart. It is his first studio album since 1993's Body & Soul. Because the album was not released in the UK, "Sleeping" and "Full of You" have appeared on several of his compilation albums, as 'new' tracks. 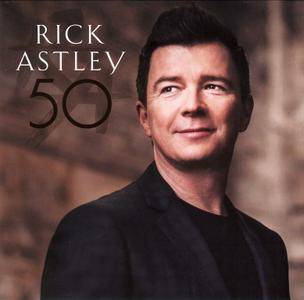 2016 album from the Brit Award-winner and Grammy-nominated singer, songwriter, and producer. Pop legend Rick Astley showcases a more soulful sound and gospel influences on 50, marking his first studio release in almost a decade. Brit Award-winner and Grammy-nominated singer, songwriter, and producer; music legend Rick Astley has left an indelible mark on pop-culture since his emergence into the limelight nearly thirty years ago. He has sold over 40 million records; had the UK's biggest selling single of 1987; is the first male solo artist to see his first eight singles reach the UK Top Ten; and in 2002, saw his "Greatest Hits" compilation album go gold. 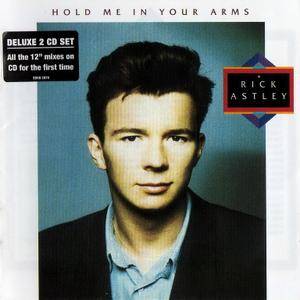 Digitally remastered and expanded two CD edition of the 1988 sophomore album from the British Pop/Soul vocalist. Rick Astley followed his first album with two more Top 5 singles, 'She Wants to Dance with Me' and 'Take Me to Your Heart', both included on his second album. The title track was also a Top 10 single. This expanded edition features bonus non album tracks plus a multitude of remixes of the album's singles. The booklet features full annotation by Tom Parker as well as the singles sleeves.